The Sydney Colonial Muzzle Loading Club is a shooters club positioned North-West of Sydney near Sackville, NSW. “SCMLC” began in the 1960’s as a black powder club to show off our Australian colonial heritage, with the black powder firearms and costumes of the day. The club was formed to support, promote and foster an interest in muzzle loading shooting, and in particular: clay pigeon, target shooting and single action (western) shoots.

The club’s aims are now to foster an interest in muzzle loading and black powder shooting in all its forms and applications; including hunting, collection, restoration and preservation of antique firearms and arms of historical interest, and to promote an interest in dress, customs and styles of the Australian colonial period.

The Sydney Colonial Muzzle Loading Club has evolved to incorporate modern nitro style firearms. Our club has organized different Sundays of the month to shoot each type of discipline incorporating both Black Powder and Nitro Firearms. These include:

Our club members range across all age groups; from junior shooters to the 80 year young retirees. We welcome spectators, experienced shooters and those willing to give something new a try. 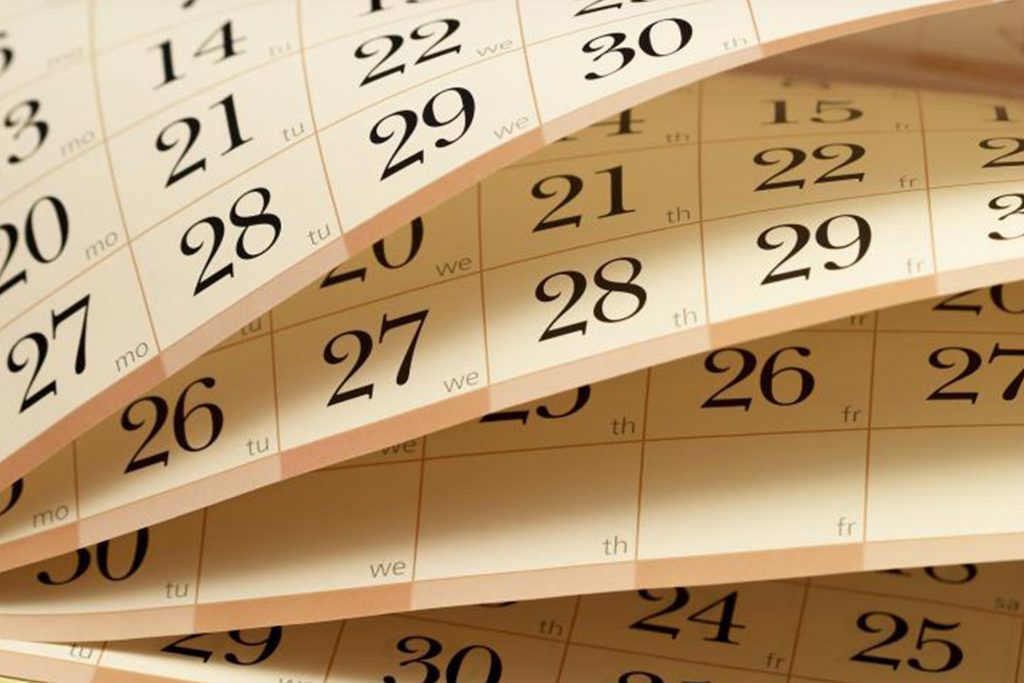 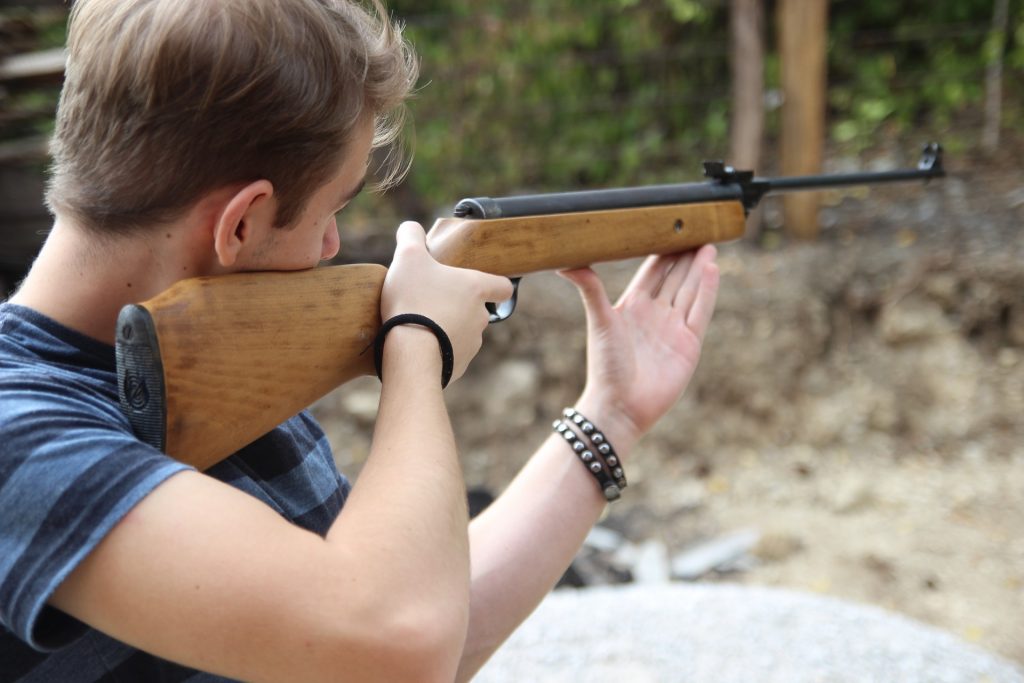 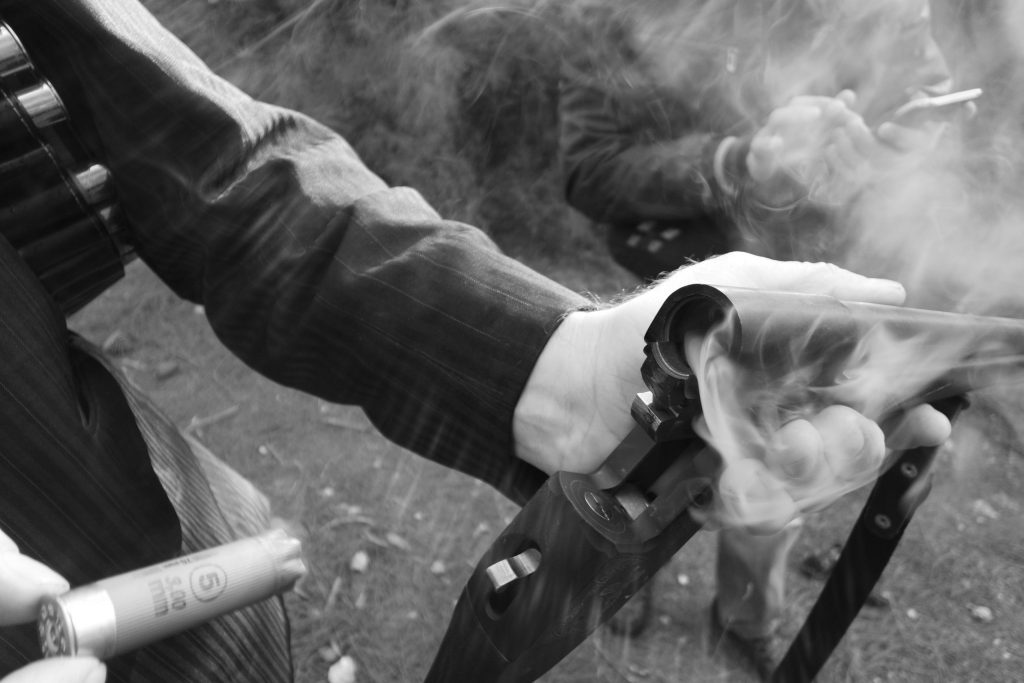 Come And Spectate One Of Our Action-Packed Events

One of our club members will get back to you ASAP.